The La Maddalena Archipelago is considered the most exclusive and certainly one of the most beautiful places in the world. The archipelago is dotted with small beaches, coves and creeks and consists of sixty islands and islets, immersed in crystal-clear waters. The islands are distributed in the sea strait between Sardinia and Corsica. There are eight main islands: apart from La Maddalena, which is the only year round inhabited one, there are Caprera, Budelli, Razzoli, Santa Maria, inhabited only in summer, Spargi, Santo Stefano, Giardinelli and Motorio.

Corsica with the town of Bonifacio is about 30 minutes by speed boat from La Maddalena Sea House. On the way you can discover the islands of Lavezzi, Isola Cavallo and Isola Piana as well as some of the most extraordinary places to eat and drink. The nearby Baia Sardinia invites with dinners, music and dancing.

La Maddalena is the main island of the archipelago to which it gives its name and since 1996 it has been Sardinia's first National Park.

The heart of the island of La Maddalena is Piazza Garibaldi, where the town hall offices are located. From here you can reach the historic centre. The main streets are Via Garibaldi and Via Vittorio Emanuele; near the latter is the fishing and tourist port of Cala Gavetta, where Piazza XXIII Febbraio 1793 opens up. Here, a new masterplan signed by world-famous architects such as Rem Koolhaas, Petra Blaisse and Stefano Boeri will soon be implemented, with a new harbour and promenade with lots of greenery and spaces that will add further splendour to the historic centre. 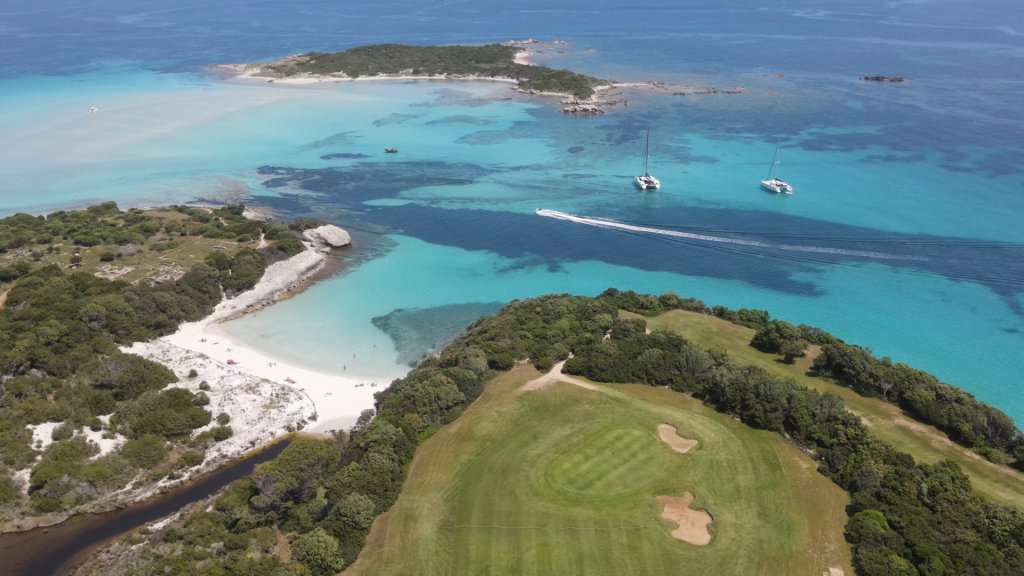 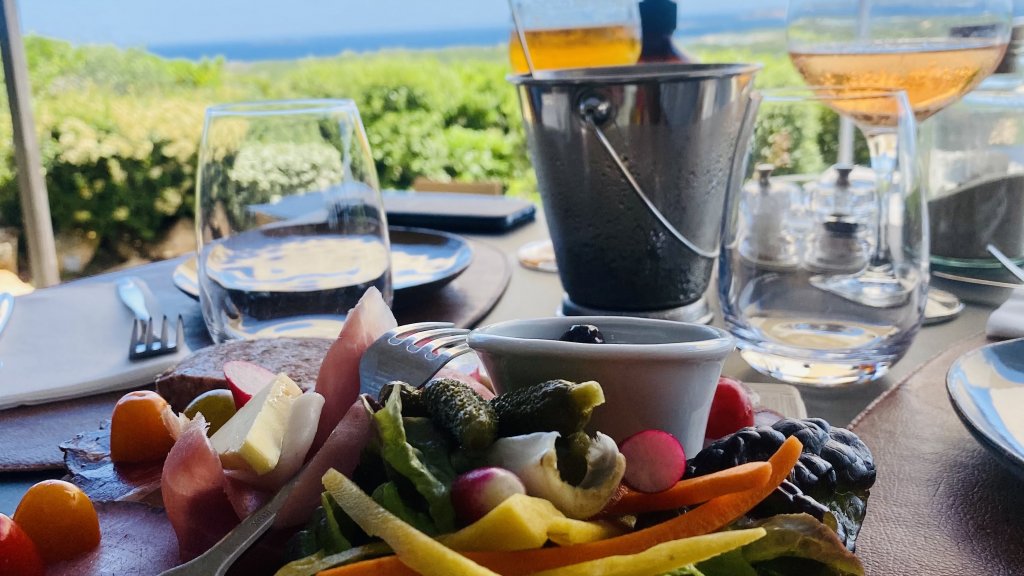 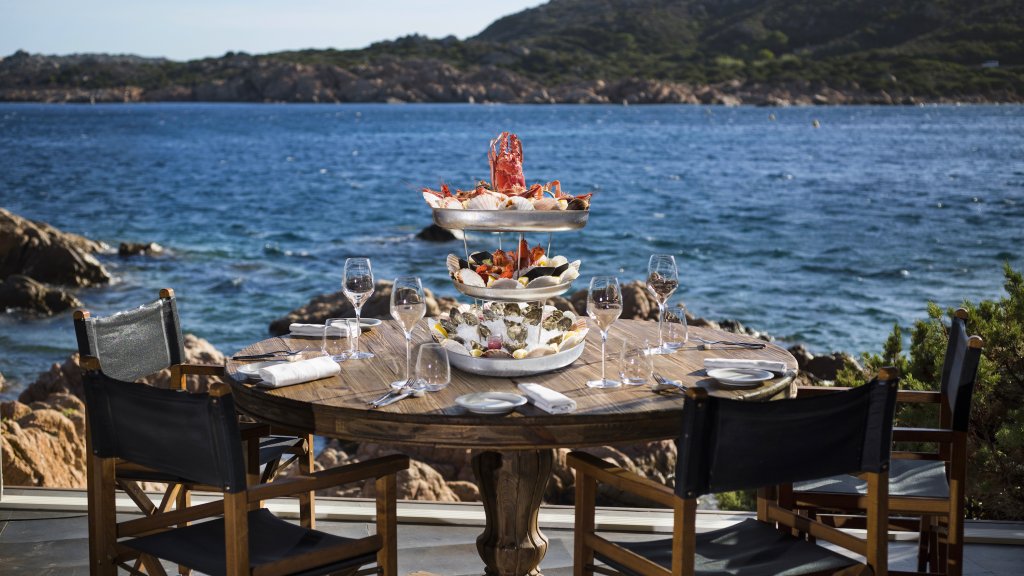 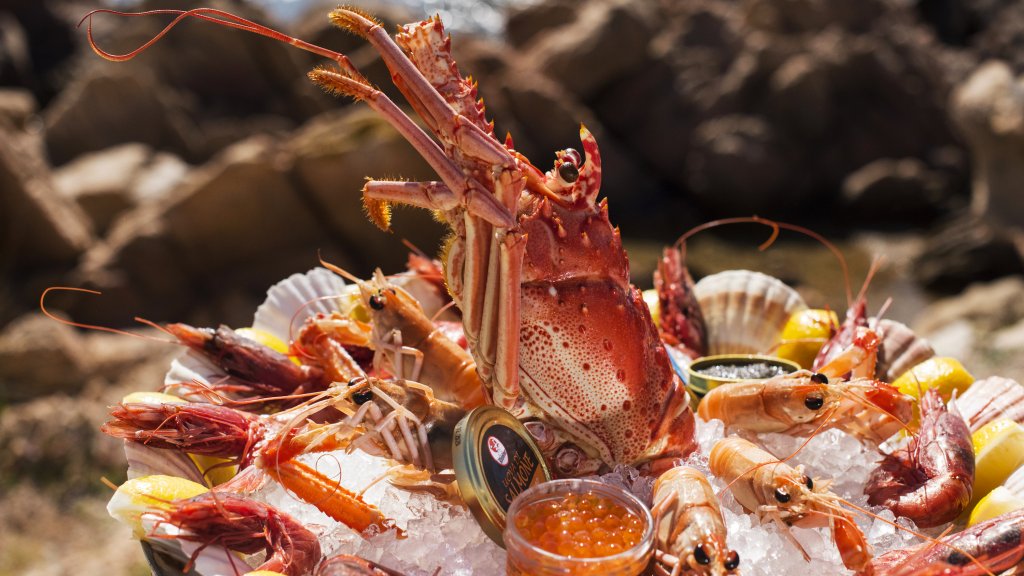 On your excursion to Golf de Spérone, a European dream Golf course, located at the south east cost of Corsica and half an hour by speed boat from La Maddalena Sea House you can discover bays and beaches of exceptional beauty and some of the most outstanding places to eat and drink.